Helloooo.......It's been a not so sunny Sunday unfortunately, so after a bit of a lay in, (unheard of for a very long time lol), we all got up around 10-15!! I know I certainly needed the extra few hours, ha ha.

I started to think about the last two week's worth of 52Q's, but just didn't get any further than that. I know by now, that this week's will have been announced, so that makes me three weeks behind, nevermind though. I'm going to plan this week, what I need to do for them.

So, I started to make a card, about 2.30 of which I still haven't finished as I didn't really have any particular plan/design to start with, so I took a fair while. I think I left it about 5pm, (I know, I can hear you saying OMG lol) and thought I'd try again next week, if I get the time. I always say walk away and go back to it later on. Doesn't always work for me though, lol.

I did finish off a card I was making for a colleague in work, who did me a very kind deed, so it's basically a 'Thank You' card for her. 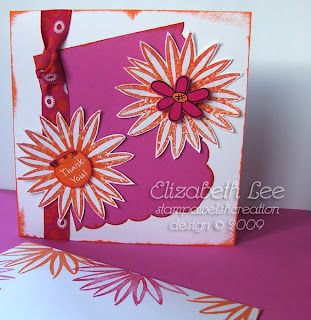 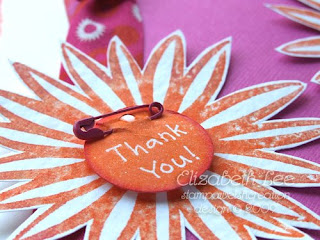 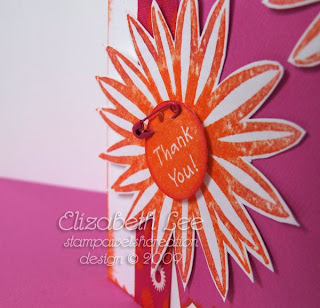 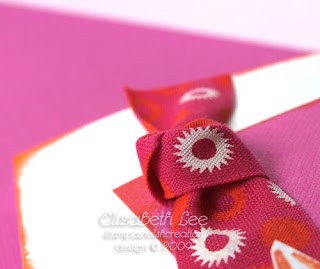 I've also popped a couple of pics on of the recent swap I took part in on Bubbly Funk for April. The theme was to have a white background with an image of a bird on it. Need to get started on May's now, lol.

Names in no particular order (LOL!!):- 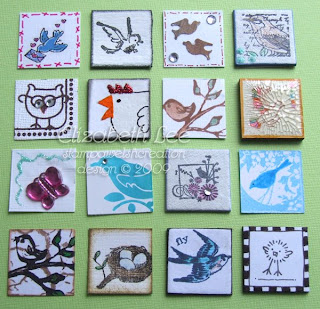 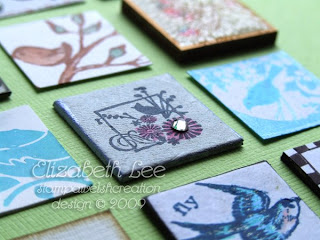 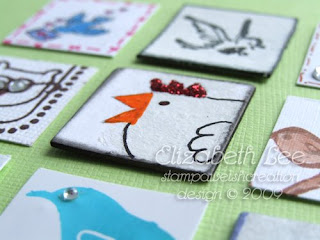 Materials used for my bird inchie were:-
Hero Arts Sketched Birds Set - LL1195
Bird - Dove C4691
Inks - Mary-Dee Grueing Blending Blox - Shades of Turquoise on Glossy card
I did another bird for a second set, but have forgotten to photo it, so will do that next week.
There's a few extra photos than I would normally upload, but after going to a car rally a few weeks ago, I took quite a few photos, (have been having a break from photography for a couple of months), so going to the rally seems to have renewed my mojo, lol.
That's all for now and thank you for popping along. XX

Your card looks gorgeous Beth. Your friend will love it...x

Great shots of the inchies. Can't wait to see your rally photos. You really are a great photographer. I always love your food shots! lol.

Have a great week. Hope Ozzy is on the mend. Gez. xx

Love the orange and pink combo for you card Beth and that ribbon is gorgeous!

That card is fab Beth! Lovely colours - brings a smile to the face :) (and don't the inchies look fab!)

Love that card Beth, the colurs are so fresh and funky.

Those inchies look fab too.

What a lovely card, such happy colours. :) 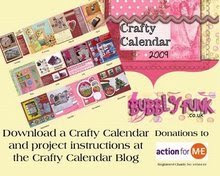 Have a Scrumptious peek here... 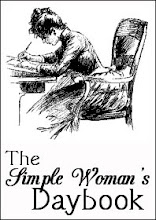